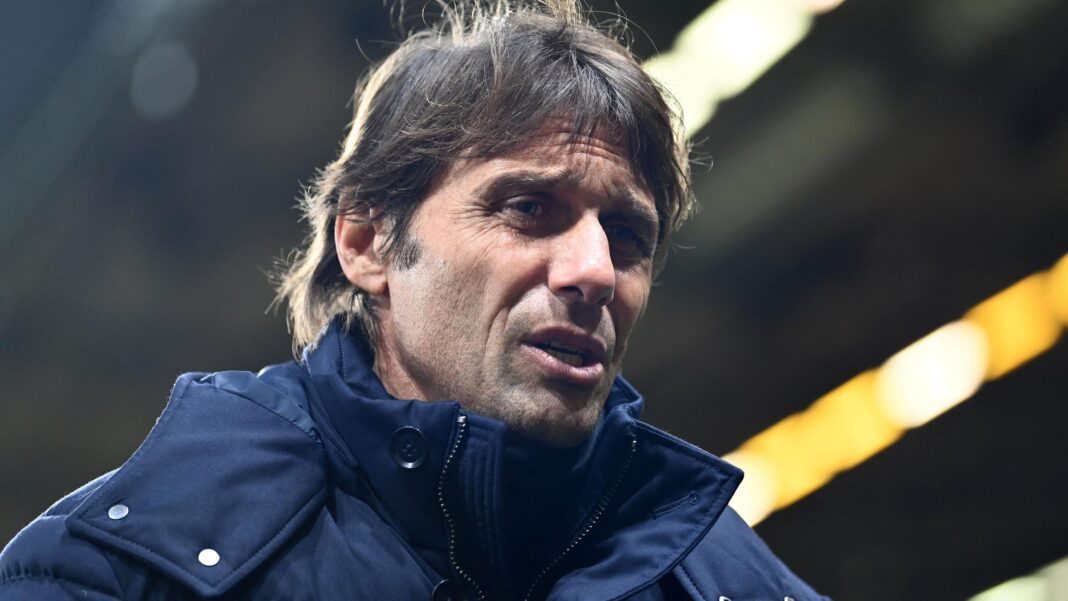 Tottenham is monitoring two suspected COVID-19 cases in their squad ahead of their League Cup semi-final first leg against Chelsea on Wednesday.

Spurs were hit with a COVID-19 outbreak in December, with nine players testing positive and games against Brighton and Leicester in the Premier League postponed, also, a match with Rennes could not go ahead as scheduled which resulted in a forfeit and failure to qualify for the Europa Conference League knockouts.

Head coach Antonio Conte said the club is awaiting the results of follow-up PCR tests to determine whether the two players will miss Wednesday’s match, while Spurs will also hope the potential cases have not spread further within the camp.

Conte is back at Stamford Bridge on Wednesday for the first time since he was sacked by Chelsea in 2018.

The Italian is looking to steer Spurs to their first trophy since winning the League Cup in 2008 but said he was more focused on building something important with a view to future success.