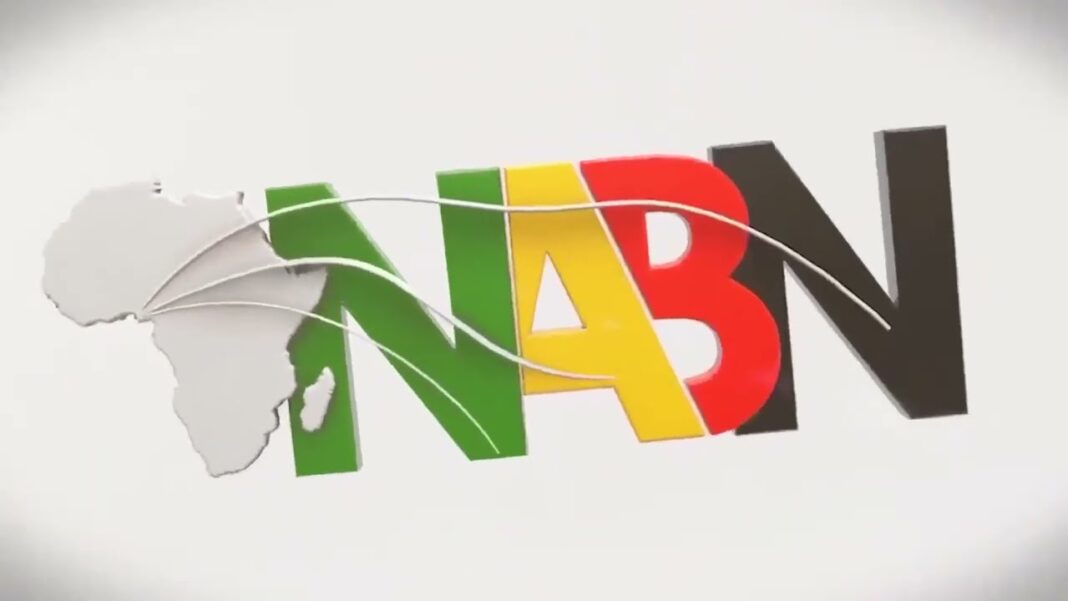 There was a ceremony at Benin to mark the return of the artefacts February 2022.

At this ceremony, the Oba’s palace spokesman Charles Edosonmwan said some of the bronzes had been taken as far away as New Zealand, the United States and Japan.

Edosonmwan in an interview on the sidelines of a ceremony attended by traditional leaders said the two treasures which included a cockerel sculpture and head of an oba or king are not just art but they are things that underline the significance of Nigeria’s spirituality.

The artefacts, mostly in Europe, were looted by the then colonial masters and travellers from the once mighty Benin Kingdom, now southwestern Nigeria, and are among Africa’s most significant heritage assets.

They were created as early as the 16th century onwards, according to the British Museum.

However this return marks an accomplishment in the fight by African countries to recover looted works, as the colonial era cost the country loss of important assets, many of this assets were acquired illegally and were kept with the European collections.

As a result, some 90% of Africa’s cultural heritage is believed to be in Europe, French art historians estimate.

Consistent efforts have been made to retrive the asset from those countries as Britain, Belgium, the Netherlands and Germany have all received requests from African countries to return lost treasures.