Tanzania’s President Lashes Out At Critics Over Foreign Loans 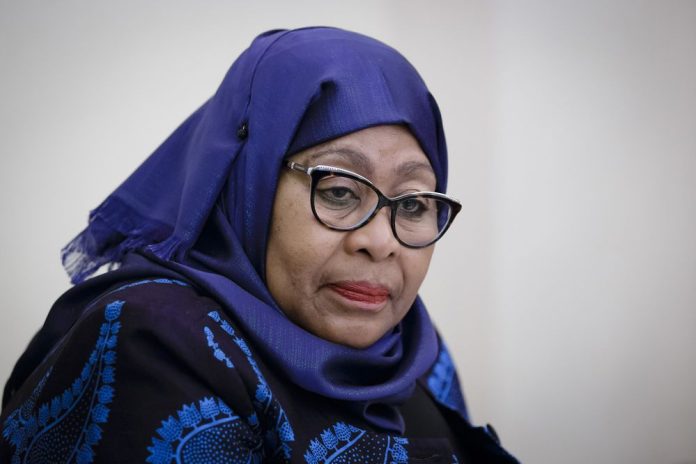 President Samia Suluhu Hassan of Tanzania has lambasted certain top officials in Tanzania who have criticized her government for obtaining loans from international institutions.

She claimed foreign aid was assisting her administration in achieving its social and development goals in a televised address from the state house.

Ministers were reporting to the president on how the Covid-19 monies received from development partners were being used.

Tanzania, she claimed, had utilized the monies wisely to develop new health centers and medical facilities, unlike other nations that had used the funding to buy protective gear such as gloves and masks.

She said that the funds were also being utilized to construct new classrooms and learning facilities around the country.

She claimed that people who had criticized her government for taking the loans had betrayed her.

This comes exactly a day after parliamentary speaker Job Ndugai apologized publicly for statements he made that were seen as criticizing President Samia’s government over the loans.