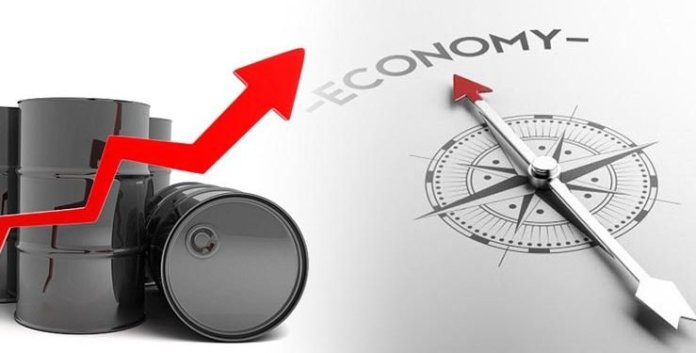 Nigeria earned almost N12.4 trillion from crude oil sales alone from January to November of 2021 according to a document on Crude Oil and Condensate Production for 2021 acquired from the Nigerian Upstream Petroleum Regulatory Commission on Tuesday.

Between January and November 2021, Nigeria produced 440.774 million barrels of crude oil worth almost N12.4 trillion, according to a study of the most recent oil production figures given by the Federal Government.

Meanwhile, the Organization of Petroleum Exporting Countries forecasted a modest pace of economic recovery this year, noting that oil would be critical to this expansion.

OPEC expressed optimism that the oil industry will make progress in 2022 but noted that the obstacles faced by the Omicron form of COVID-19 had been difficult.