Jeff Bezos is ‘heartbroken’ about the deaths of employees at an Amazon facility due to a tornado. 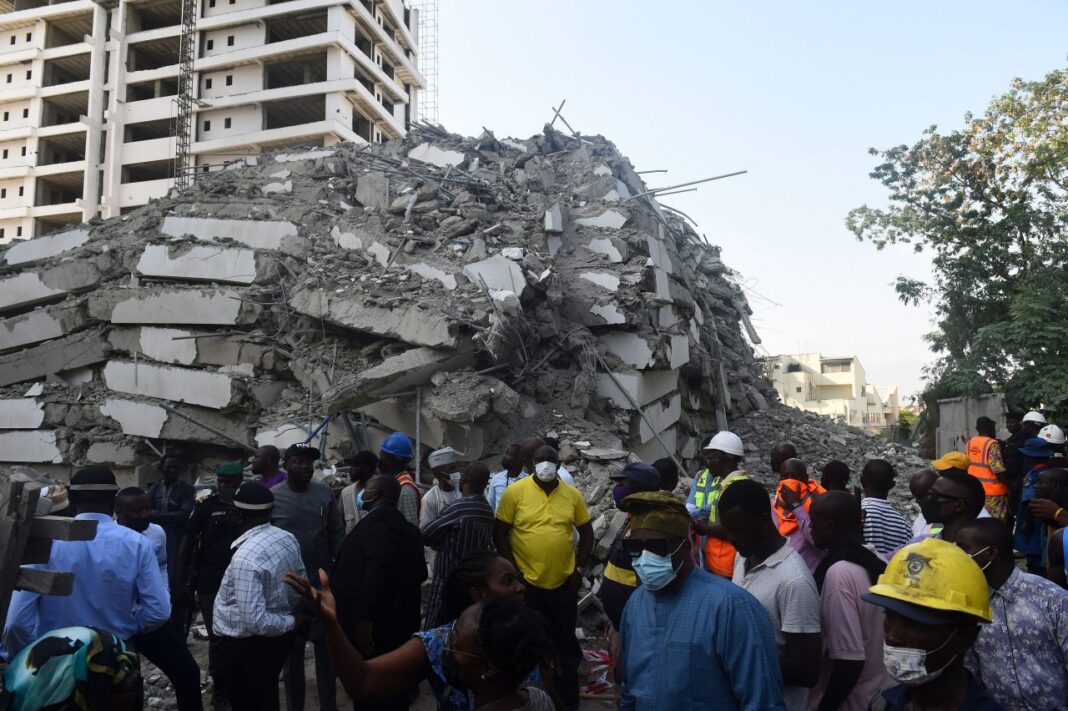 Amazon CEO Jeff Bezos expressed his “heartbreak” on Saturday after at least six people were killed when a tornado devastated an Amazon warehouse in the US state of Illinois.

“The news from Edwardsville is awful,” Bezos wrote on Twitter in reference to the town where the plant was located.

“We’re devastated by the loss of our teammates there, and our hearts go out to their families and loved ones.”

The warehouse was hit by a series of tornadoes that blasted across six US states, killing over 80 people in what President Joe Biden called “one of the greatest” storm outbreaks in history.

Edwardsville fire chief James Whiteford told reporters earlier Saturday that 45 people had made it out of the building safely, one had to be airlifted to the hospital for treatment, and at least six people had died.

When the warehouse collapsed, up to 100 Amazon employees working a night shift ahead of Christmas were reported to be trapped, and it’s unclear how many are still missing.

However, he stated that the operation’s priority had shifted from rescue to “just recovery,” raising fears that the death toll could grow further.

Bezos tweeted, “All of Edwardsville should know that the Amazon team is committed to assisting them and will be by their side through this crisis.”

“We want to express our heartfelt gratitude to all of the heroic first responders who have worked diligently on the scene.”