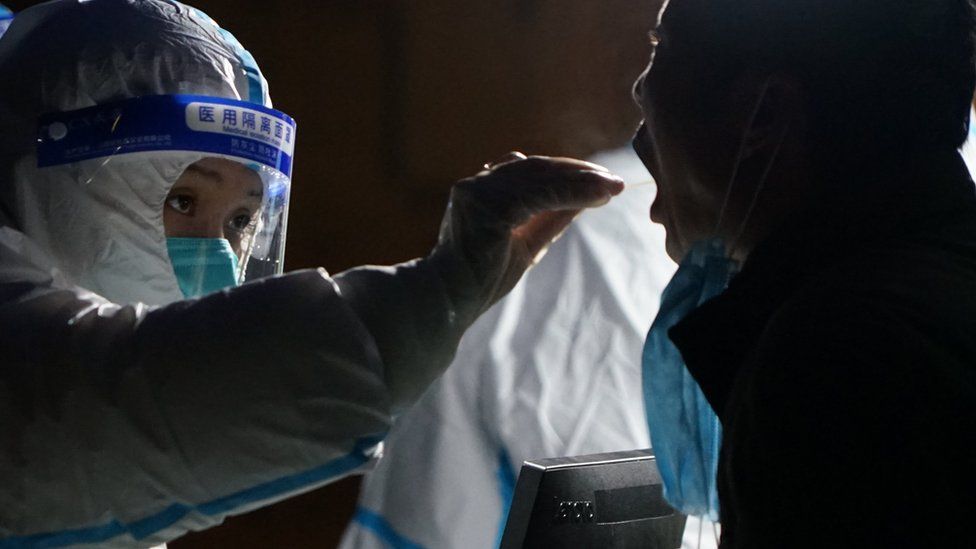 Yuzhou, a city of 1.1 million people, had its transportation system shut down and everything but the most basic food stores shuttered overnight.

It comes on the heels of a similar lockdown in Xi’an, where 13 million people have been confined to their homes since December 23rd, 2021.

The tough measures come as the Lunar New Year approaches, as well as the Winter Olympics, which will be hosted in Beijing.

With less than a month until the Games begin, foreign ministry spokesperson Wang Wenbin informed Newsmen that China has devised a highly efficient and effective defense mechanism.

Thousands of personnel and volunteers began entering a bubble on Tuesday as part of this system, in which they will have no physical contact with the outside world in order to minimize the spread.

On arrival in China, participants and international media covering the Games will enter the bubble, where they will remain for the remainder of their visit.