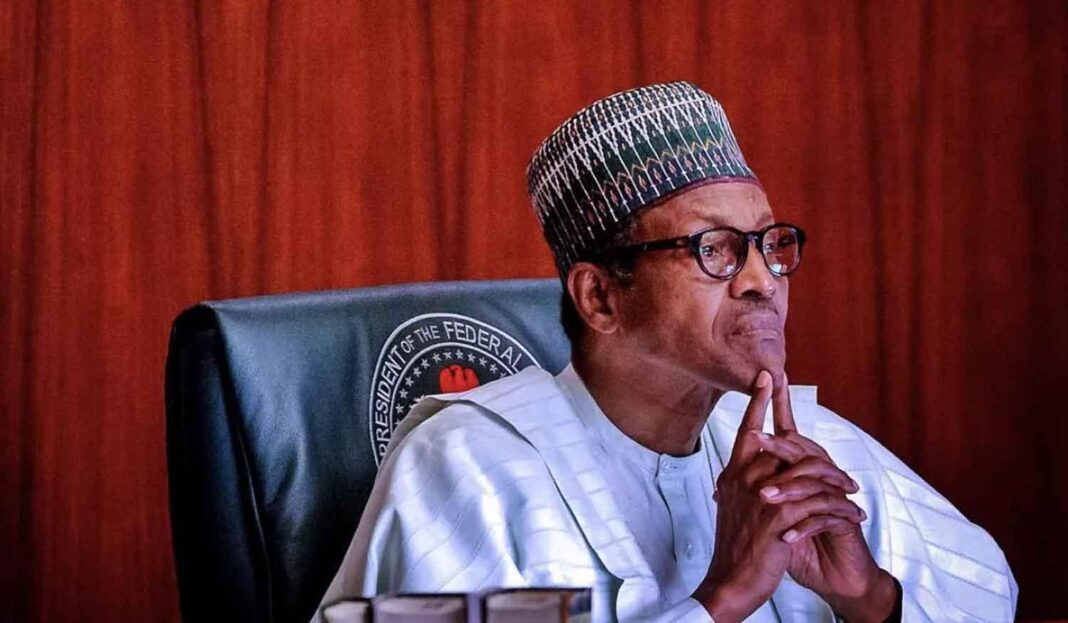 This was revealed in a statement released on Tuesday by Femi Adesina, the President’s Special Adviser on Media and Publicity.

Dr. Doyin was the Chairman of the Presidential Economic Advisory Council until his new role.

According to a presidential aide, the President’s Chief Economic Adviser is supposed to address all domestic economic concerns and give his or her opinions to the President.

Dr. Salami would also keep a close eye on national and international changes and trends, as well as design and recommend to the President national economic policies to maintain macroeconomic stability, stimulate growth, generate employment, and eradicate poverty, among other things.

The 59-year-old economist received his doctorate in Economics from Queen Mary College, University of London, in 1989.

He is the Managing Director and Head Markets Practice of KAINOS Edge Consulting Limited, as well as an Adjunct Faculty member at Pan-Atlantic University’s Lagos Business School, where he just received the rank of Senior Fellow/Associate Professor.