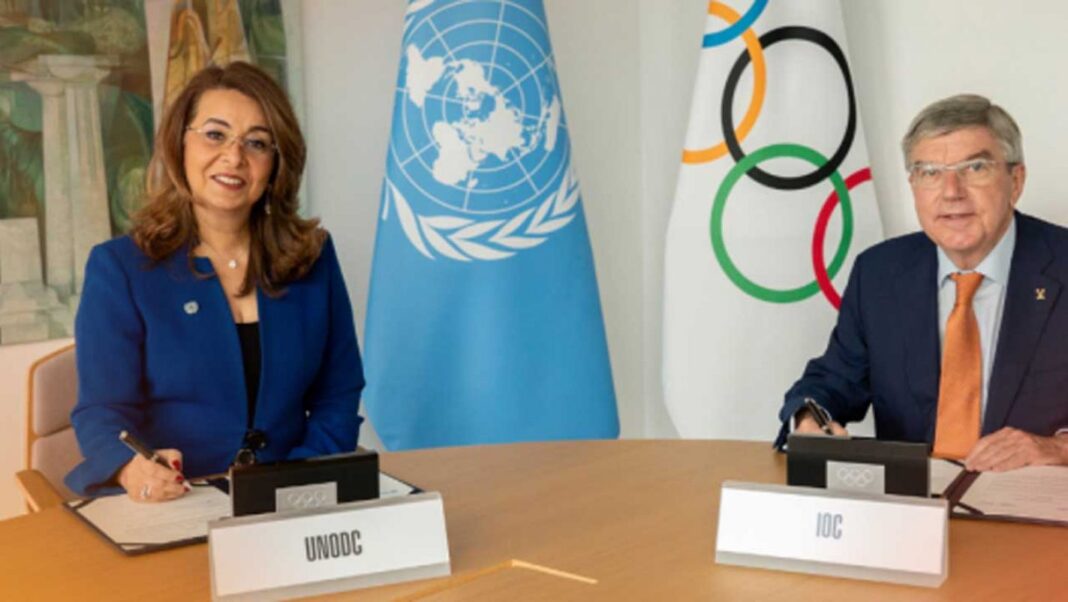 The United Nations Office on Drugs and Crime (UNODC) has discovered that an estimated 1.7 trillion dollars are wagered annually on the illicit betting market.

According to a statement released in Abuja on Saturday, a new UN research revealed the startling scope, manifestation, and complexity of corruption and organized crime in sports at the global, regional, and national levels.

According to the release, the report, which is the first-ever Global Report on Corruption in Sports, highlights the urgent need for a concerted, international response to unethical practices in sport.

“It is the most in-depth analysis of its type to date, developed in collaboration with approximately 200 experts from across governments, sports organizations, the commercial sector, academia, and related stakeholders.”

“By laying out a number of concrete policy issues, it provides a blueprint for effectively combating crime and corruption in sports.”

“While sports corruption is not a new phenomenon – fraudulent acts in the administration of sports institutions and contests have been documented since the ancient Olympic Games,” says the report. Over the last two decades, there has been a significant increase in criminal activity in this area.

“In fact, globalization, a massive influx of money, the rapid growth of legal and illegal sports betting, and technological advances are transforming the way sport is played and consumed, making it increasingly appealing to criminal networks seeking to exploit sport for illicit profit,” the report said.

The Global Report also examines a wide range of concerns, including the influence of illegal betting, competitive manipulation, sports abuse, the susceptibility of major sporting events to corruption, and organized criminal involvement, among others.

It also discusses the changing environment of sports and its relationship to corrupt practices, as well as existing initiatives to address the issue, challenges linked to identifying and reporting misconduct, and how existing legal frameworks could be used to combat corruption in this field.

“The Global Report comes out at a key time,” it added, “with the growing emphasis being placed on anti-corruption measures across all sectors, including sport.”

“The report is being released ahead of the UN’s yearly anti-corruption meeting, the Conference of the States Parties to the United Nations Convention Against Corruption, which will take place in Sharm El-Sheikh, Egypt, from December 13 to 17.